When will Maplestory 2 be released in North America?

The hot topic of Maplestory now is when Maplestory 2 will be coming to us. As we know that Maplestory attracted plenty of fans in North America some years ago. Therefore Maplestory 2 is worth of being expected very much.

No one knows the actual released date for any platform. So I wouldn't speculate anything right now. Many rumors are being posted but if they do the same way they did MS1. It could be a year or so, or it could be sooner like how other gaming companies merged multiple regions together with there games i.e guild wars 2, eso, etc.Point is there no way to know when it's coming out and just to wait until it's official out in Korea first. 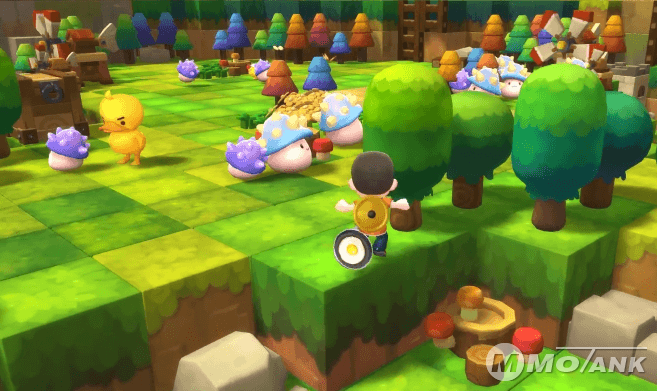 I wish I could find the source that stated it but Nexon did say that they plan to have MS2 released between Feb - April of 2015. The source also said that they would be keeping all the servers on the same patches unlike how MS1 has the Korea client 4-5 months ahead of the English one.

It's because it hasn't been translated yet. That's why it's Alpha. There no proof that it is going be release world wide, but by seeing how many mmorpgs out there are starting to do worldwide launches. It's not an impossible feat for them to do. GW2, ESO, and coming out again soon Wondering all have worldwide or world merged servers in there games. Again though just because these games have done it doesn't mean MS2 is going to be worldwide either, but we can't say it won't have worldwide release as well. We have to wait until more information comes or until that guy shows his proof to know what's going on.

No matter when the Maplestory 2 is released, we have to have all things ready. We should try to play Korea server MS2 first, seeing how the game works well. Then we can do the best to work for MS2 US server. We will work out how to make MS2 mesos fast and then provide more guides and methods to everyone. As a professional and 10 years'experience game currency selling website, we have confidence in doing Maplestory 2 mesos business very well.