You know Maplestory 2 has been released for long time, but some important feathures need to know for all players as well. Hope you can get some useful information through this article to play maplestory 2.

MapleStory 2 is the upcoming sequel to MapleStory, with an entirely new block art style and a large focus on customization! This is my Comprehensive Guide to MapleStory 2, with information on everything I experienced in the CBT. 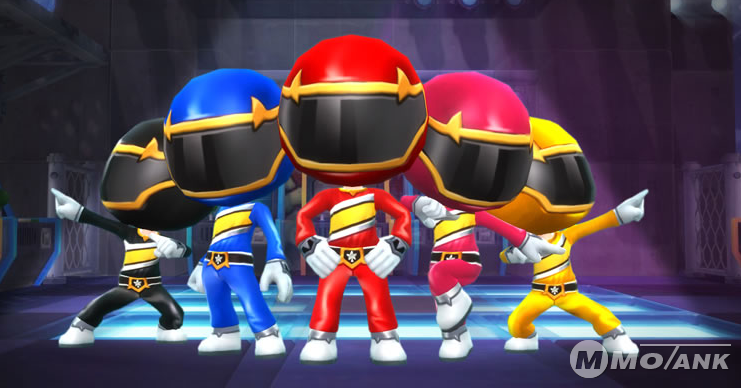 If you have any questions, comments, or anything you would like me to add, please comment and I’ll see what I can do!

The story line of MapleStory 2 focuses on the Lapenta, a power that was used to seal away a great evil long ago. Protect the Lapenta in order to keep this evil out of Maple World!

MapleStory 2 has a robust character creation system. You can change your hair, eyes, skin colour, face markings and clothing, with a large colour choice for each! It will be hard to find anyone who looks the same as you.

Currently, you can have 5 characters. And if you haven’t noticed, character names can be 3~12 letters!

The UI in MapleStory 2 is a bit different from MapleStory 1. Right off the bat, you’ll see that there’s no giant information bar along the bottom of your screen, there’s still a lot of stuff there but you can still see the world behind it.

In MapleStory 2, there is no such thing as MP, it is replaced with SP which is always at 100 for everyone, it never increases. Many skills will consume this SP but some will regenerate it, so you’ll have to combine skills to fight effectively. EP is used for Action skills, most of which are movement skills. EP heals much faster over time than HP or SP.

On the bottom right is your character, as well as a camera which you can use to take pictures, the ability to change your profile picture, and if you have a house, there will be a house icon which you can use anywhere to return to it instantly.

Beside those are icons for each of the UI windows. At the very bottom of the screen is your EXP. The max level in MapleStory 2’s CBT was level 35.

Like MapleStory, characters have a ton of emotions they can show! You can activate them by putting them on a hotkey, by double clicking them in the window, or by typing /command in the chat.

From the beginning, you’ll have 12 of them, which is already more than MapleStory, but there are a ton more which you can buy from shops! One shop is even in the Guild Lounge.

Currently, in CBT, Beauty Street is free but when the game actually comes out, it will use something called Maple Coupons. I think this place is most likely going to be similar to the Cash Shop (notice the remixed music haha), but I bet they’ll give opportunities to get Coupons for non-paying players as well.

If you want to buy Maplestory 2 mesos, you can choose mmotank store, we will provide you the fast delivery with cheapest price. In the meantime, you can enjoy the good customer service.