Why is Maplestory 2 Worth being Expected?

Maplestory is a great game, which has long and wonderful story in every players’ heart. Do you still remember how crazy you were playing Maplestory in 2008? 3D interface is a significant feature of Maplestory 2. All players are looking forward to its released.

Korean maplestory 2 has been released for long, and it has attracted many players join. But we know most old players are from other countries, so US server Maplestory 2 is worth being expected.

A customer called Mike, who told us that he would buy much maplestory 2 mesos from Mmotank as soon as the game is released. He has bought game currency from Mmotank for many years, and he almost spent $9000 in game playing on our website. He always says that he could enjoy the happiness of shopping on mmotank. Surely, he is the honest fans of MS2, he is a professional player of Maplestory. He has introduced many friends to our website, even through Facebook and twitter. Thank you, Mike. 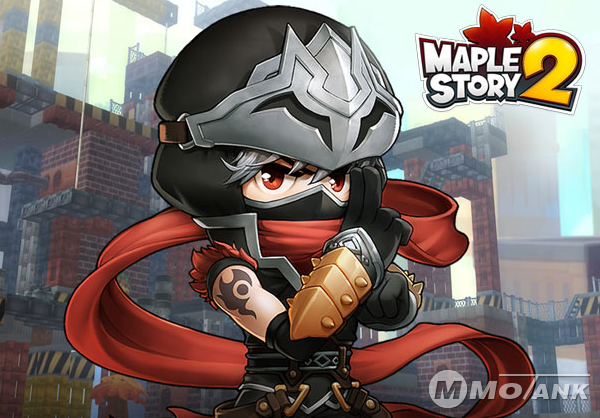 However, when Maplestory 2 can be released and meet with us finally? This answer is uncertain. We ever asked many buyers of mmotank, they also did not know what time, because Nexon has not said anything news about this thing. Whatever, Maplestory 2 US will be released one day, and we hope we can share any news about it on mmotank. We will also try the best to help every one to have your playing dream come true.

We would like to tell all MS players that Maplestory 2 Power leveling service can work on mmotank very well. We are training more than 100 levelers for this game, they are paying all attention on Korean Maplestory 2 leveling now. We hope we could help you to finish your character level quicker by then.

For Maplestory 2 items, we are not sure what item is popular in game so far. But we really hope you can give us some suggestion about this. We will try our best to meet your demand. You know we spent much time and money in making great items in Maplestory some years ago, and Mmotank guys got many Cool items and sold them to our buyers in game. Therefore, Maplestory 2 items is also worth to be expected not only Maplestory 2 mesos.

If you are maplestory fans, we are sure you spend a bit time caring Maplestory 2 every day, us too. We are positive about the development future of Maplestory 2 actually. So we are willing to work harder to do a good job for all the related products. Best wishes to All!