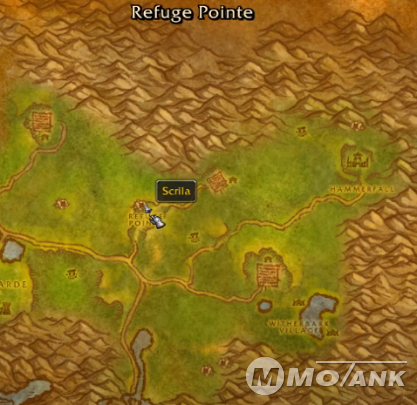 The League of Arathor in the alliance fraction of the Arathi Basin battlegrounds, where survivors are composed of the Stromgarde human nation. They are numbered in veterans from the third great war, who fought beside their king. Sadly, their king, Danath Trollbane was banished after jumping into the dark portal, and at today’s time, the League of Arathor fights against the Defilers to take control of the basin and highlands to ensure that all the lands resources are used none other than themselves. 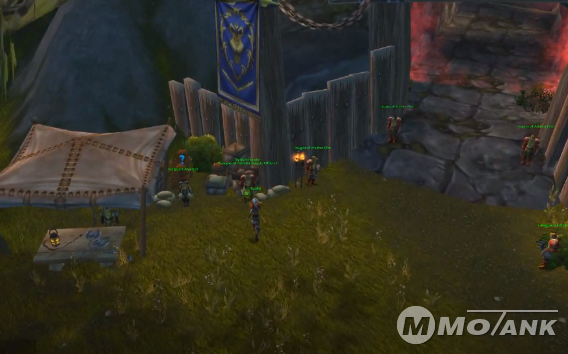 The base of the League of Arathor is at the Refuge Pointe, which Is located in the centre of the Arathi Highlands. The pointe is an entrance that takes you to the battlegrounds of Arathi Basin, which is also used as a progression point, as well as an area for reputation vendors and other quest providing NPCs. You can gain reputation here by playing the Arathi Basin Battleground, and this process includes the following: 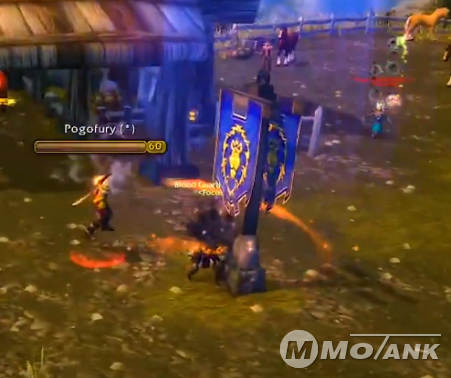 While battling in the battleground, you get awarded with three Arathi Basin Mark of Honour medal upon winning. Turning in three of these medals will grant you 50 reputation points, and if you lose the match, you’ll only be awarded a single medal. 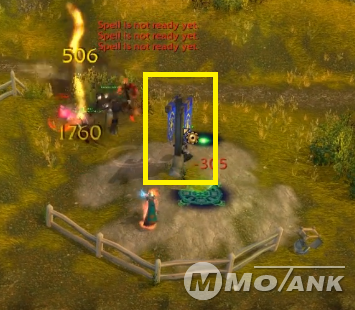 Concerted Efforts is also a player quest, in which you have to turn-in 3 marks of Honour medals from both Warsong Gulch, as well as Alterac Valley to be rewarded with a total of 150 reputation points. You can repeat this quest as many times as you want, but the reward after the first try will decrease to 100 reputation points.

There are many reputation rewards at the League of Arathor, but the main rewards include belts at honoured rank, boots that have increased movement speed and can be obtained at revered rank, and shoulders at exalted rank. There are also other good rewards like agility cloak and caster weapons. Reputation rewards can be sold to Samuel Hawke, who is the League of Arathors supply office. Below is a list of items that are available to players at phase four, with specific reputation ranks:

(All the items below require level 60 to equip) 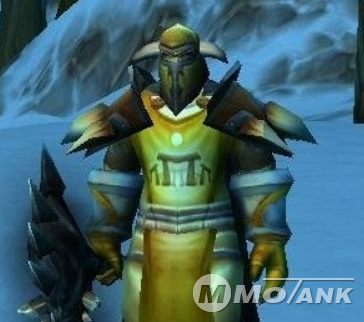 A special exalted reward, which cannot be purchased from a normal / reputation vendor. You can obtain this item after completing the quest ‘Control Five Bases’, which opens once you’ve reached the exalted reputation rank in the League of Arathor. As the name suggests, you have to enter the battlegrounds and capture all five bases at the same time. Aside from this, you will also have to complete the quests ‘The Battle for Arathi Basin’ and ‘Control Four Bases’ to have access to the main one. Tabard is a yellowish-golden accent and stone ruin that is drawn in the chest area of the character who has obtained it.