Someone who played Runescape EOC for long time, maybe they would like to try to change version now, after all, Runescape 2007 server came out after RS3.

I am not a skiller. I am a pker. I led clans with over 200 members in the past and I am a known person in the clan world. 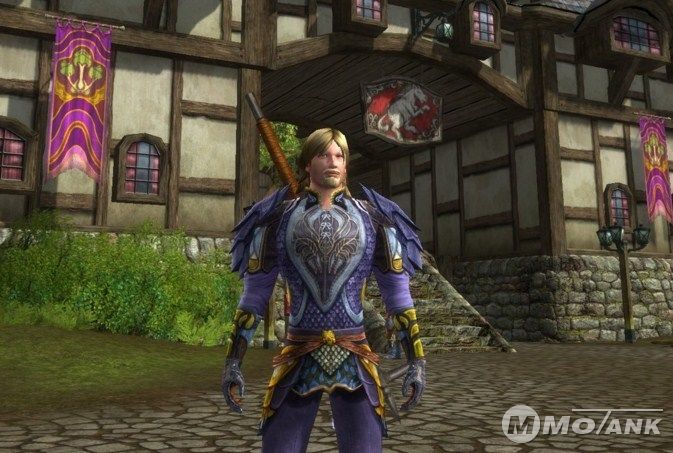 You've taken away all the hard work we put into our accounts to play your 'new' game that we didn't even have a choice to play in. I appreciate Legacy because its simply all I can play at the moment. EOC is too complicated and I don't care to learn new stuff on it.

For those who retrained, you still have tons of time on your hands. For those who previously played prior to OSRS, we put all that time in and are left with a game WE CANT PLAY.

This is something that, realistically, will not happen. Every player on OSRS has had to start from scratch, and for them to implement some kind of transfer system would be to diminish any work current players have already put into the game. Actually, RS Gold can be transferred by the same way.

The accomplishments you had made on your existing account have been made on what the current game has evolved to. At this point, OSRS is a completely separate game, and thus has account files independent from each other.

The things that you and everybody else have accomplished in the two games have two meanings. And therefore this will most likely not happen for a while. Even though you do not agree with it you have to face it sometime.

I want to raise a petition, some kind of agreement between veterans and Jagex. I want to be able to at least bring the option to do this transfer. I would be willing to pay $5-15 to have my actual account back. And i know that it can't be that difficult to provide this option. Why not? More money to you Jagex. I really miss the game when it was in it's god years imo. I miss being immersed in this game when i first started playing. Sure i got muted a couple times, but i was a child then. But you guys really got me with bringing in f2p osrs. I pay good money to play and i would love for you guys to return the love and let us pay a little bit more for this feature we'd love to have. Please let's try to at least make an agreement here. It's just not the same guys.

Also, I want to make some Runescape Gold in RS 2007, I need to spend money while leveling skill up, but I dont know what methods to get RS Gold faster, any good suggestions?